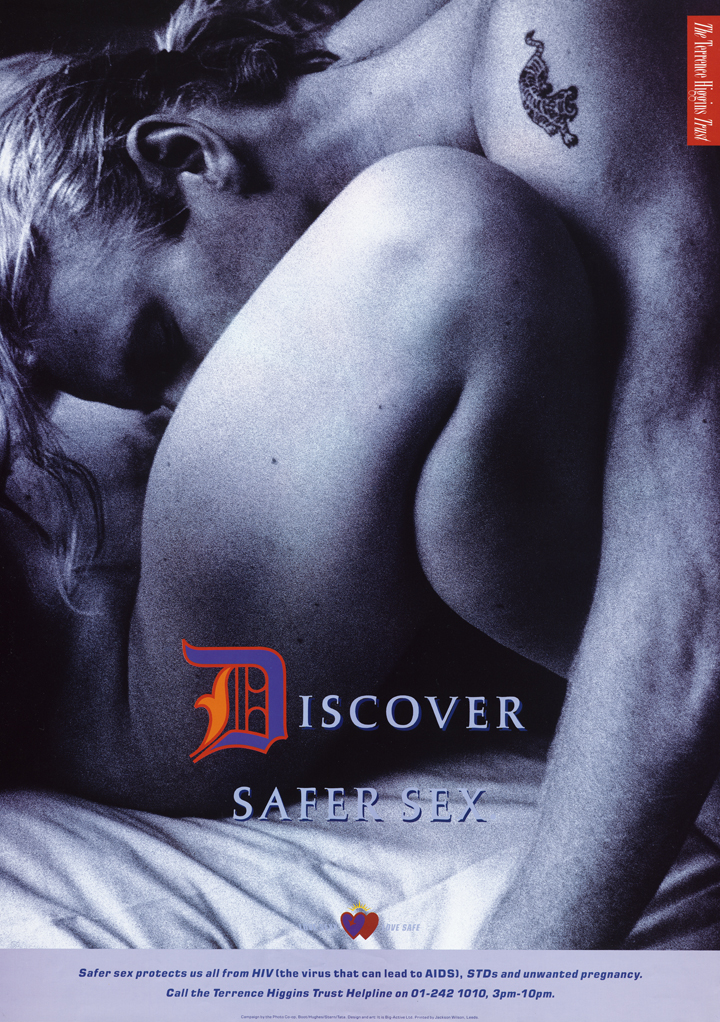 You read it here first.

One of the Getting to Zero campaign goals is that by 2015 is ‘HIV-specific needs of women and girls are addressed in  at least half of all national HIV  responses” ….(just half …how sad).

Now you know what we are going to say.

The way to zero new infections. Is to recognise. That in general lots of people like sex. Even woman.

And how can we learn to say no (to sex we don’t want) if we have not learnt how to say sex YES (to sex we want).

The brilliant Tsitsi B Masvawure explains just this in a more clever way, with her special article today here: “Let’s get real: female sexual pleasure and HIV prevention”. We know Tsitsi and her work. We love her bold recognition of young women’s enjoyment of sex, the joys of sex and their quest for sexual pleasure.  And how no HIV prevention campaign will really work until it recognises female sexual desire as a reality.

70% of new HIV infections happen in Africa. The UN calls woman ‘The face of AIDS in Africa” and yet as Tsitsi says ” mistrust of African women’s sexual pleasure has become the default position in the HIV prevention world.”

Societies are on the whole uncomfortable with young women’s sexual pleasure. It’s something that they needs to be controlled. Young women are warned of the dangers of sex constantly. Wherever they live.

ction of best condom adverts from around the world, that happen to have many feisty, sexy, pleasure seeking young women in them.

And one of them even has her own condom fairy.