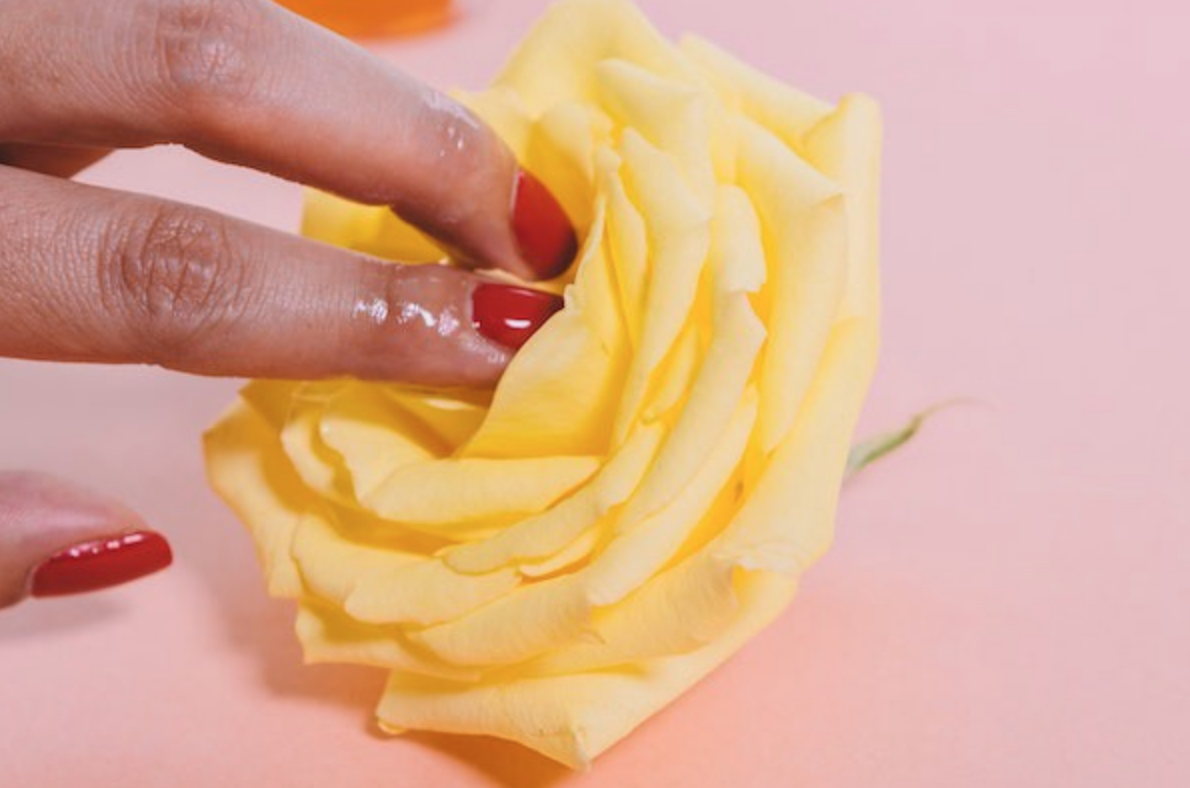 The year kicked off with a bang and a provocative ad to promote safer sex by the AIDS Alliance – that racy bunch and they inspired many to come together safely…the ad placed on channel 4 hope inspire viewers to put safer sex at the forefront of their minds when thinking pleasure..

They said “We hope the advert educates in a way that it is joyful and expresses what we feel about safe sex: that it is something to be enjoyed and something that helps save lives.”  People after our own heart…

‘Nobody expects Congress to observe Condom Day or for President Obama to announce that he has given the First Lady a year’s supply of condoms. But it’s no accident that National Condom Day and Valentine’s Day are the same day. Valentine’s Day is a time to say “I love you.” And there is no better way to express that than to use condoms so the romance has a healthy future.’

He highlights creative safer sex campaigns from Caipirinha flavoured condoms in Brazil to Turkey and EVEN  gives The Pleasure Project a plug (blush…) alongside the Gates Foundation innovation challenges to create a ‘more sexy condom’  ‘The name of(our) session during the 2012 International AIDS Conference spoke clearly about their mission: “Everything You Ever Wanted to Know About Pleasurable Safer Sex but Were Afraid to Ask.” ‘

In March we headed to a rainy Brighton to give a talk at the AIDS Alliance called ….‘Pleasure and prevention: strange bedfellows or long lasting lovers?’ and were pitched as the guerrilla girls of HIV prevention… we got the staff to create sexy adverts and had some vey imaginative role plays. These people are serious about pleasure….

And April saw an amazing blog by our very own Arushi…on the HIV stops with me website  asking us to ask ourselves  ‘ What is sex?’ and ‘What gives me pleasure?’ and how to re-explore our sex life in light of an HIV positive diagnosis.

By May – Spring had definitely sprung because we said  ‘sex liberation is not just about more sex for some people’ as we held forth on the open democracy website as part of the liberation series. We wanted to expand the boundaries of our thinking to happiness and sexual liberation more broadly  and boldy stated that ‘Getting in touch with what we want from our sex lives might unearth much broader visions of liberation, the kind that moves beyond the individual to recognise collective visions of change.’

In May we continued being liberated and loving ourselves in Masturabation month aswell as blogging for the Institute of Development Studies Sexuality series..

In June we saw this male circumcision campaign in Zimbabwe focusing on pleasure..

In September we lost it with this joker who said wanking reduces productivity...I mean seriously ?

And then it got worse these guys tried to say they were highlighting the importance of ending female genitla mutiliation by asking women to get on a bucking bronco on Venice Beach..

But the Wonderful Benedict Cumberbach brought us back round  in September by talking about the importance of experimentation…. said, “sometimes its just about playing with yourself”

In November we liked to take time to put on our condoms and sabvour the roll on…for more safety…and we loved sharing our dirty little secret on World AIDS day with Prince Harry..

We love sex with condoms. It makes us feel sexy and safe (the next day) and quite frankly ( it’s less messy)

But we had a lovely protest.. What a way to end the year.

Have fun pleasure propogandists and see you all more in 2015..