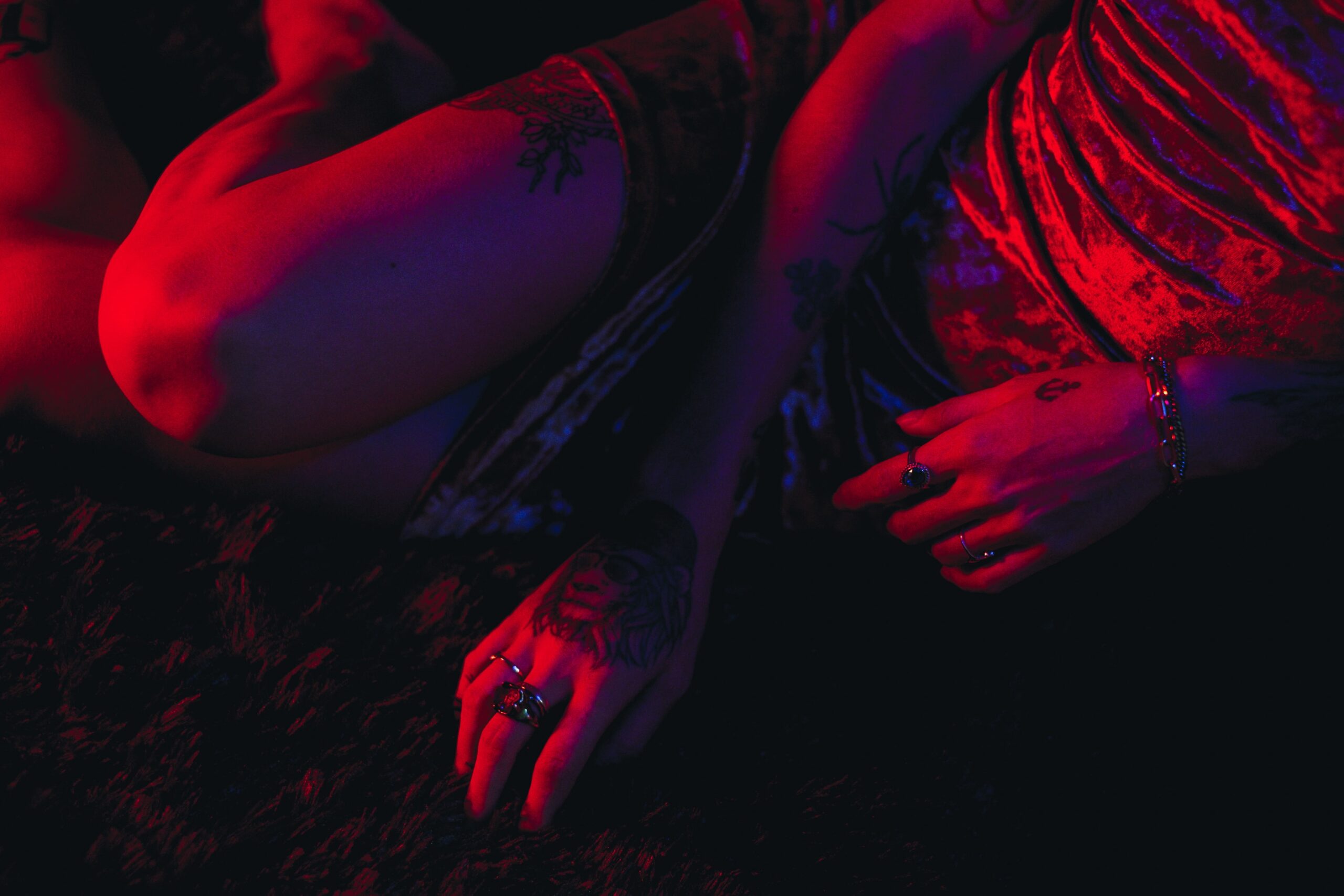 The Pleasure of Feeling Joy

The Pleasure of Feeling Joy
By Ana P. Santos 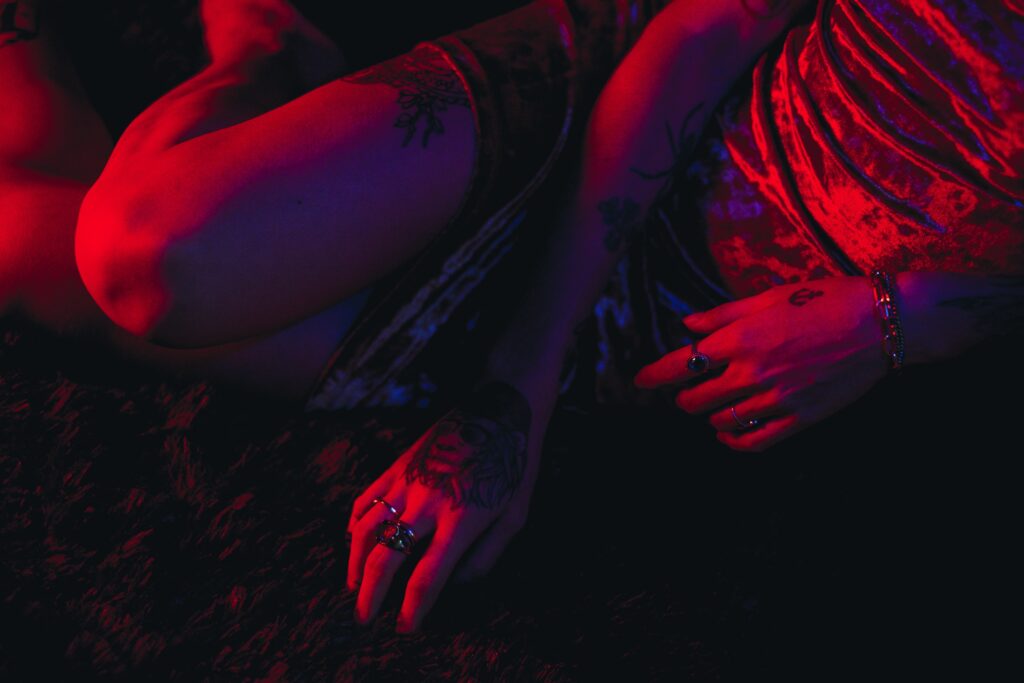 To feel and express joy is a right, and a pleasure.

I went up to her and said into her ear, “I love what you are wearing. You are so beautiful.”

Then something clicked. Something familiar.

“Wait! I know you! Were you at the sex worker protest a few months back?”

“I have a video of you!” I raced through my phone’s photo gallery until I found the video of Carolina dancing under the Berlin summer sun for International Whores Day.

In a red strap and string ensemble, Carolina and dozens of others pumped their fists into the air, demanding for the decriminalization of sex work and criticizing the Prostitution Protection Act (ProstSchG), which requires sex workers to register and secure a “huren pass” which is also known colloquially as a “whore ID” and undergo mandatory health counseling in order to work.

There was anger and frustration–but there was also dancing, jiggling, and twerking to songs like Aretha Franklin’s “Respect” and Lesley Gore’s “You Don’t Own Me”.

“Yes, that’s me!” she said. I reminded her that on that day, I also complimented her on what she was wearing and we both laughed.

Very much like that sunny day on the streets of Berlin many months ago, on the dim dance floor, Carolina returned my words with a hug.

A right to freely express joy

At the sex worker protest where I first met Carolina and at the PFF Berlin, one thing struck me the most: the joyous energy.

In my home country of the Philippines where sex work is illegal and highly stigmatized, a protest like that on International Whores Day would be unthinkable, dangerous even. There is nearly no space for sex workers to make their voices heard.

If sex workers would ever dare come out, it would only be “acceptable” to do so in rage, apologetic shame and contrition, or sadness—the only emotions that sex workers are expected to feel. With pity and condemnation being the only expected reactions to sex work. Never joy .

So often, the struggle for self-determination and the resistance to be defined according to the rigid rules of someone else’s sense of what is acceptable and what isn’t, robs us of the capacity to feel joy.

The “Rights First” Pleasure Principle is all about the right to feel and express joy in a space that is safe, respectful and free of discrimination. Feeling safe, respected, and secure helps us feel pleasure. 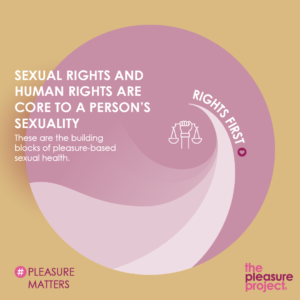 Back on the dancefloor, I told Carolina, “We have to take a picture together.”

@Ursinae, who is a PFF Berlin regular, was taking photos of people at the party. The bathroom was transformed into a photobooth as everyone was gamely striking a pose.

Carolina didn’t need much prodding. Against the black tiles, she was strong, feline and enchanting. When it was my turn, I couldn’t quite capture a pose that didn’t look awkward or comical despite helpful pointers to cock my hip and spread my arms at a certain angle.

Carolina had to adjust my arms and spread my legs at just the right angle till we finally came up with this photo. 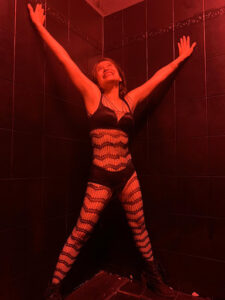 Looking at the photo was like seeing another side of myself.

In my country, I would never find a place or the courage to encase my body into a body suit threaded together by black net and a harness. I would be met with ridicule, derision, and contempt.

Covering the PFF Berlin wearing my motley collection of steel and leather, was like trying on another side of my without disavowing other parts of me – the investigative journalist, the mother, the girl who just likes to dance. I’m the same person even whilst I’m trying on different identities.

The lighting was so good that we just had to take more photos, this time as a group. We pouted, shmized, and emoted for the camera, climbing up the wall in different poses.

We weren’t just taking photos, we were taking ownership our right to take joy in our bodies and in ourselves. 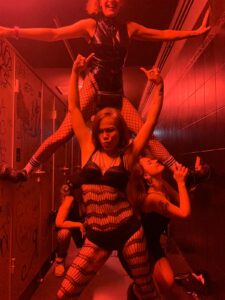