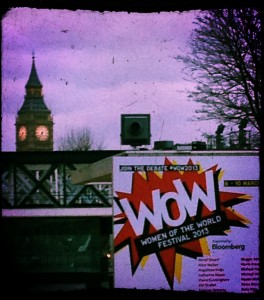 The Pleasure Project spent another day at the Women of the World festival in London today.

Today we hoped for some discussion of safe pleasure; but it never got there. 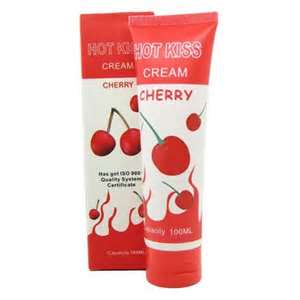